How could we introduce the M motorcycle in a compelling and cost-effective way, while demonstrating its capability.

BMW cars is well known in America, but that is not the same for BMW Motorrad, which has only 15% share of the US motorcycle market. So it was big news when BMW announced they were going to extend their M series of cars to include the first ever M motorcycle. We were asked to come up with an idea that would introduce it in a compelling and cost-effective way, while demonstrating its capability.

We wanted to lean into the automotive legacy and reputation of the M series, and what better way to do this than through competition? Enter M vs M, where the new M motorcycle was pitted against its own DNA, the M3 car.

We held a series of competitions that allowed us to showcase the speed and precision of the bike, which we turned into engaging social media content. What started off as a promotion in the US quickly caught the attention of BMW Global. The reaction to the videos was so positive that the M vs M content was shared across all BMW’s social channels – automotive and motorrad. 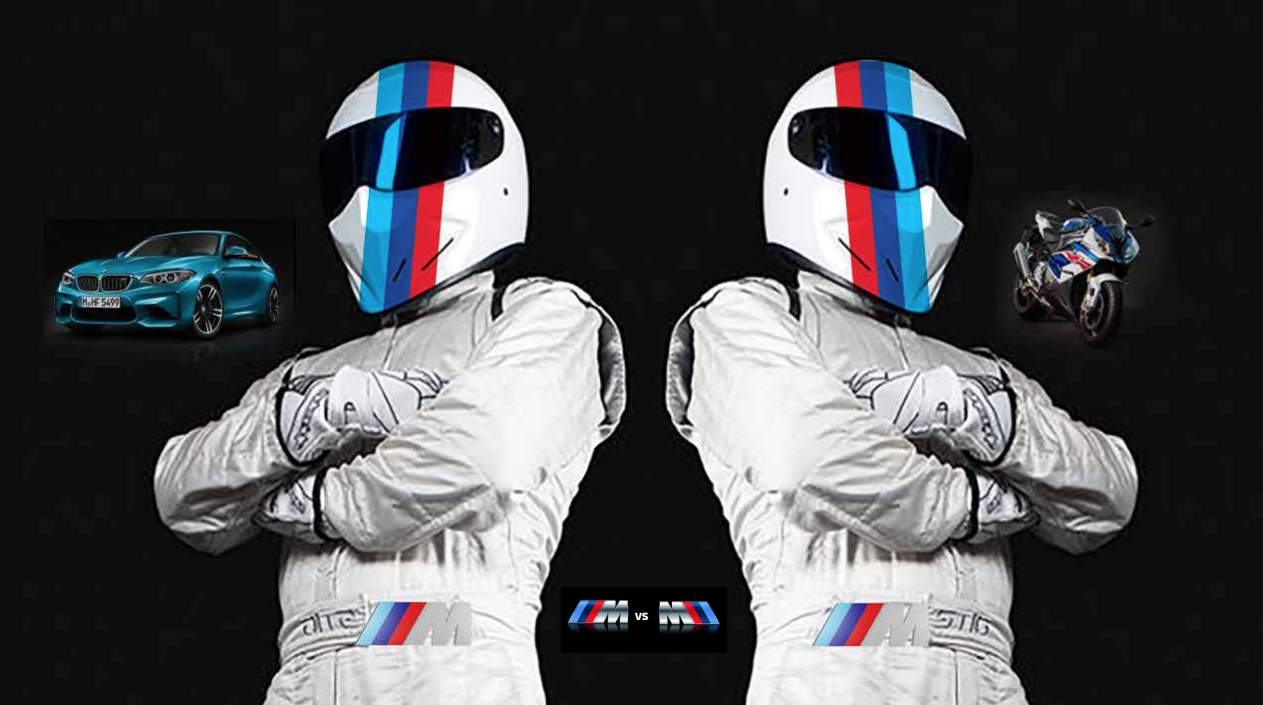 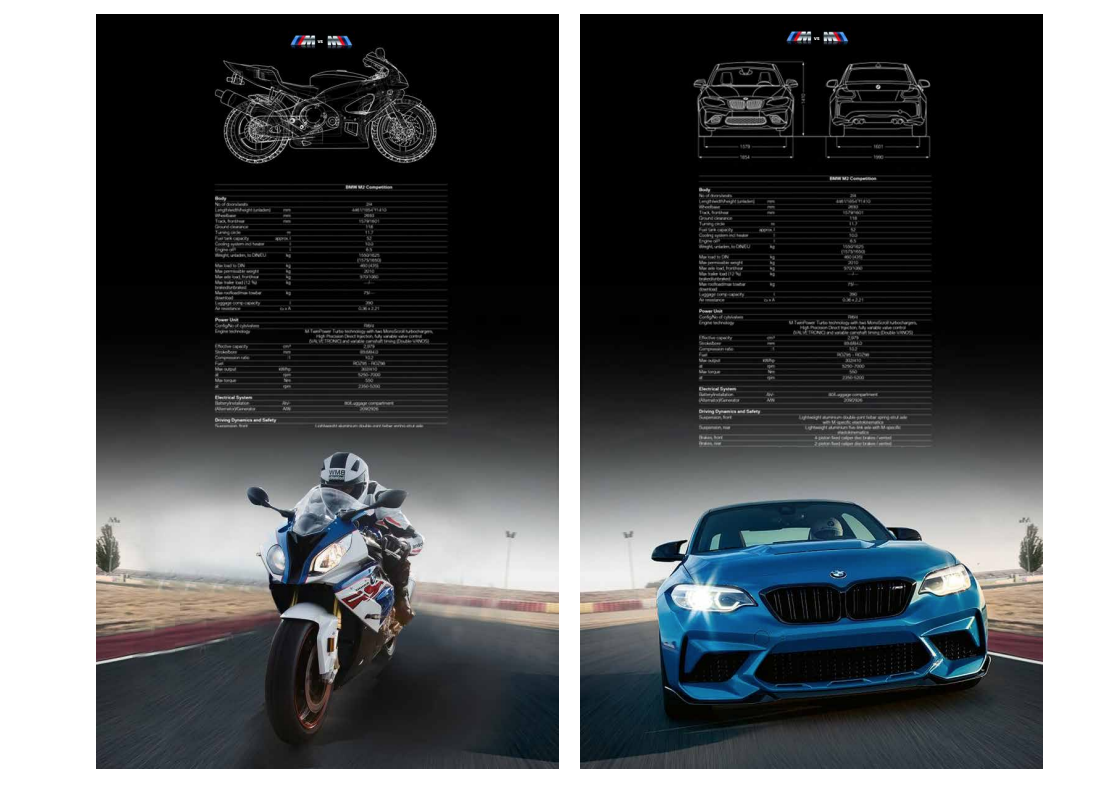