How could Boar’s Head appeal to a younger audience looking to broaden their culinary horizons?

Boar’s Head is the number-one brand in the service deli category; however, recently they’ve witnessed a migration among younger consumers away from the deli counter into pre-packaged product.

Our Decision Science and Consumer Research teams learned that the real barrier to deli counter use wasn’t just lack of time—as the client anticipated—it was intimidation. Younger consumers felt performance anxiety when they approached the counter, and so they chose pre-packaged as a default because it was easier. Coupled with formed habits, unfamiliarity, and indifference to its benefits, Boar’s Head had its work cut out for it.

View all work from »

To create engagement and open eyes to a new experience, we developed a creative platform called “Counter Culture.” The concept builds a world around the deli counter that’s not entirely unlike craft coffee (think Starbucks). The Boar’s Head Counter Culture platform welcomes people to the deli by providing lighthearted Deli Rules that help people understand how they want to order. 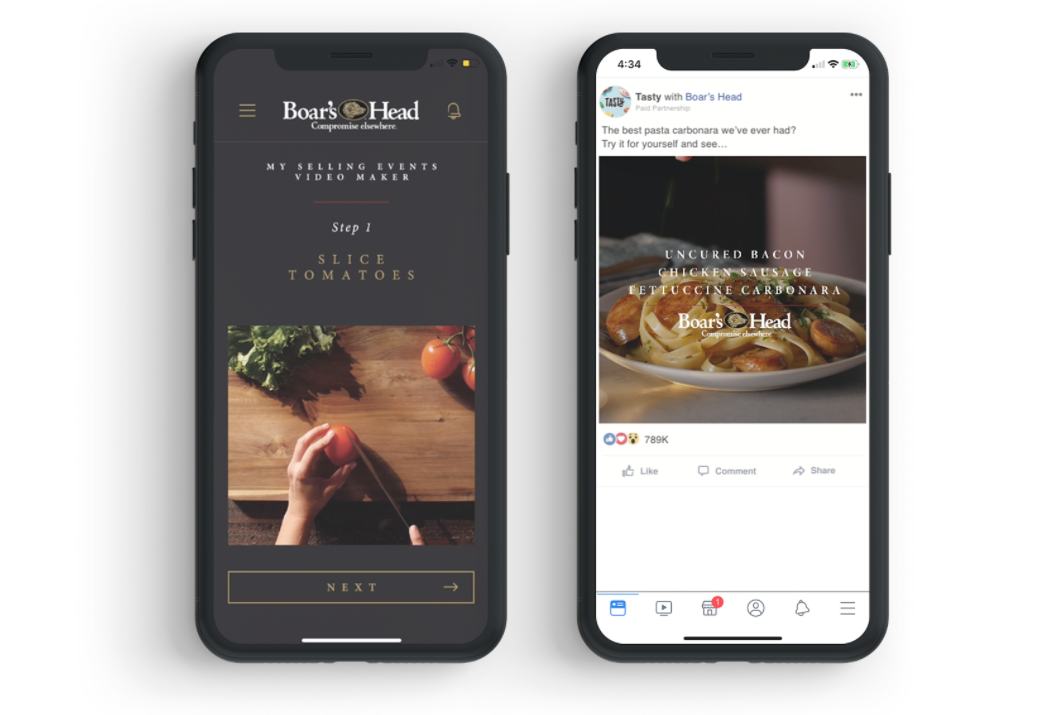